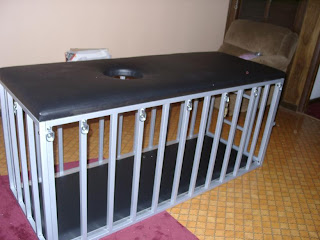 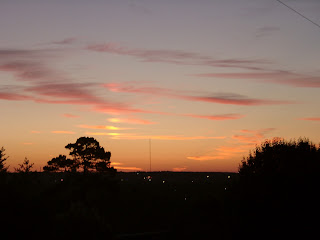 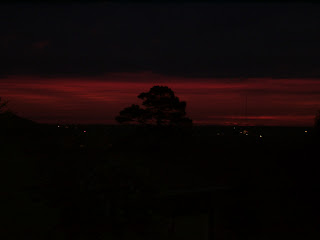 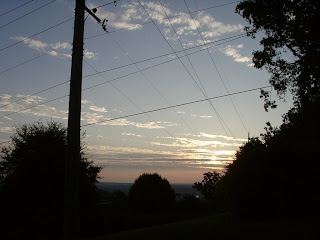 Posted by EvilDolly at 4:30 AM

The cage looks -um- interesting. For you or a guest?

Heh a guest! Though I've hung out in it. It's quite cozy, makes me want to take a nap.