The moon is bright and mostly full.  The air is cool.  I went for a walk and an opossum crossed my path.  And I'm sad.

A friend of mine is having to close her great bdsm-related journal site (a journal that made me feel I knew her before I even met her) for fear of government intrusion that could make her lose her job.  It's not the cause of the quotes in my previous post, but it's the same reason.

Oh, I wish, I wish it wasn't like this.  I wish we lived in a world where we were truly free to pursue happiness, wherever we found it.  Even if I had millions of dollars, enough to make any fantasy come true, I would still have to live in fear and total secrecy because my interests aren't American enough, or religious enough, or politically correct enough, or mainstream enough, or hetero enough, or whatever reason anyone could have for judging another person and limiting his or her personal freedom.  Even limiting the freedom to express oneself.  It makes one feel so powerless.

Here's an image they can't censor. 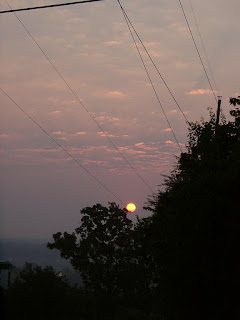