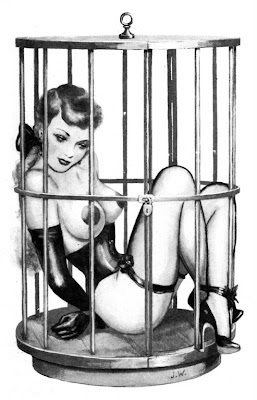 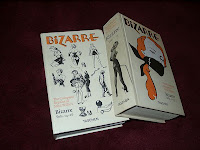 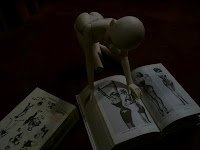 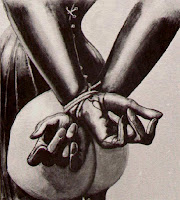 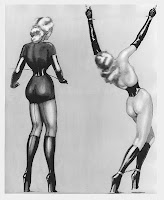 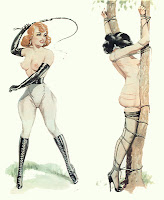 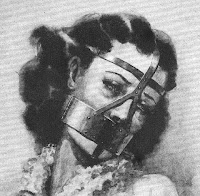 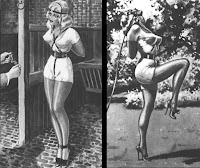 Posted by EvilDolly at 4:18 AM