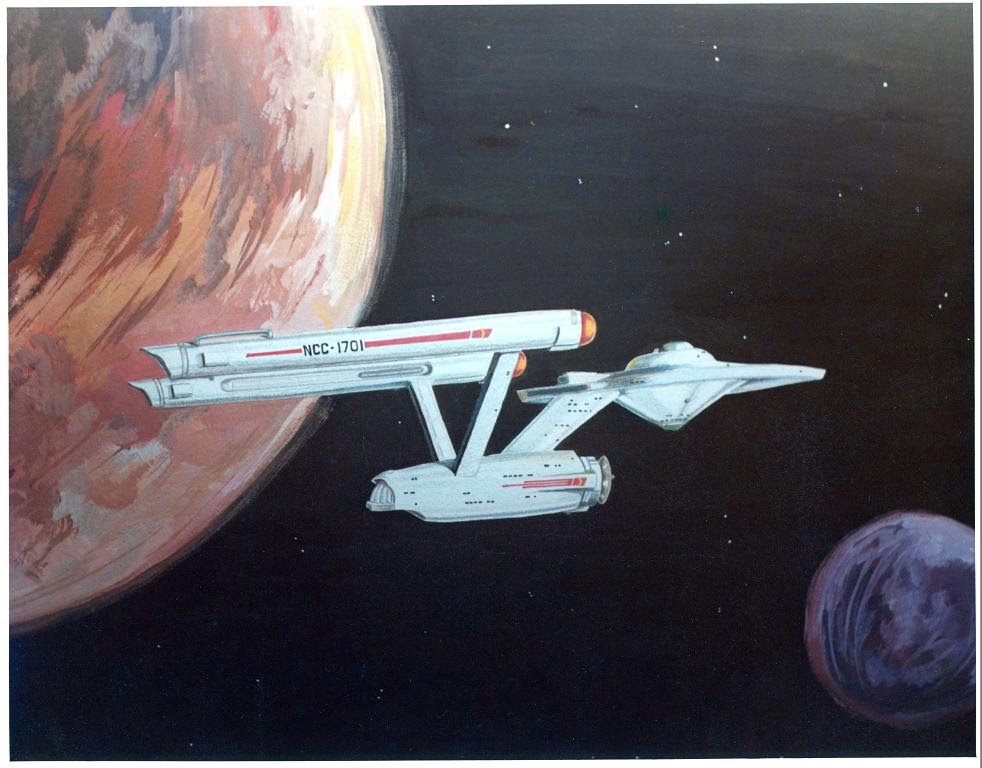 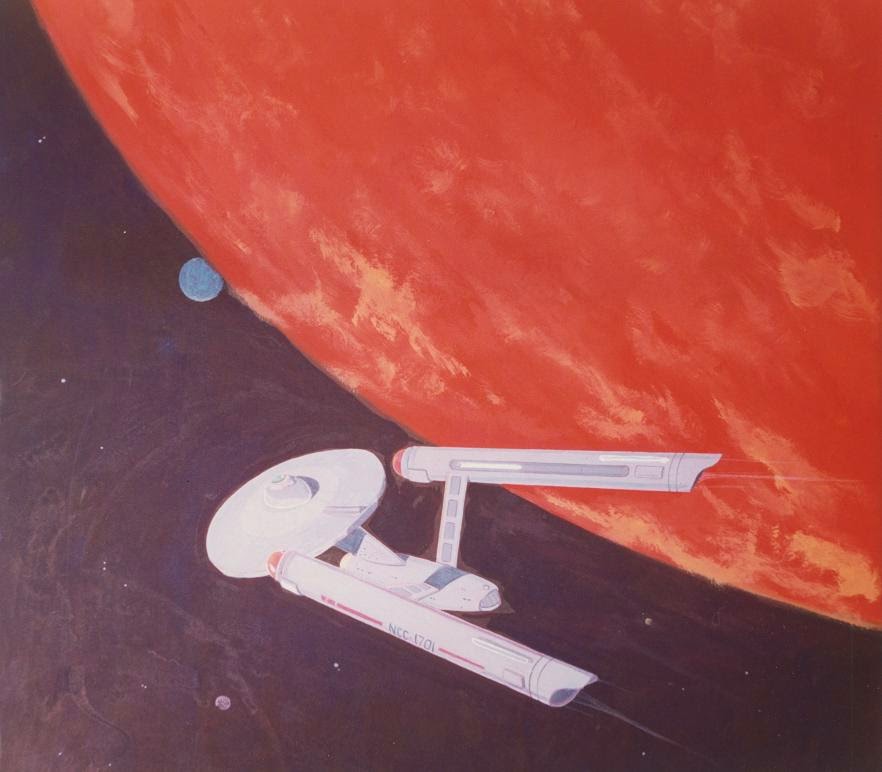 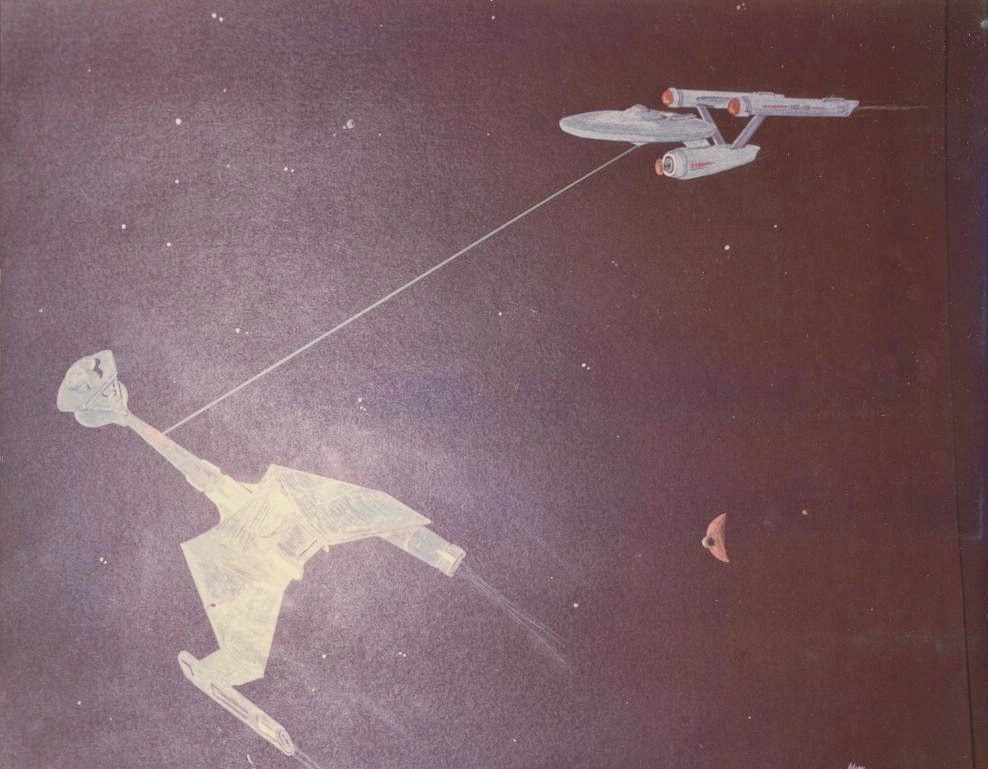 I just thought it was cool how my dad did his small part contributing to early sci fi nerd culture : )
Posted by EvilDolly at 8:04 AM

Your Dad was a gifted artist. I like these a lot.

As a science fiction nerd myself, I appreciate these.

I REALLY wish spring would get here.