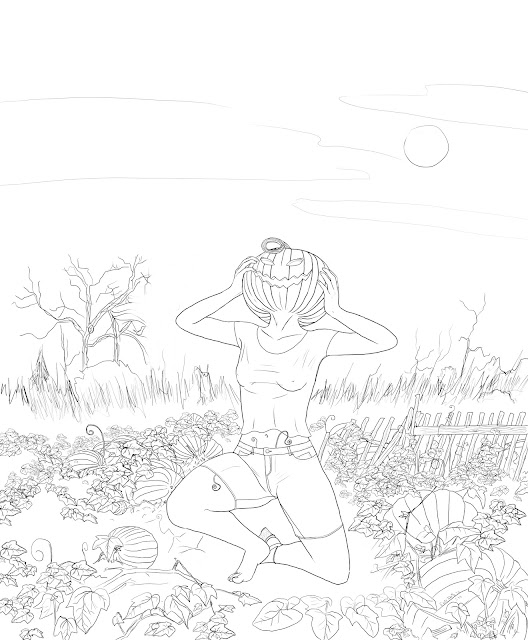 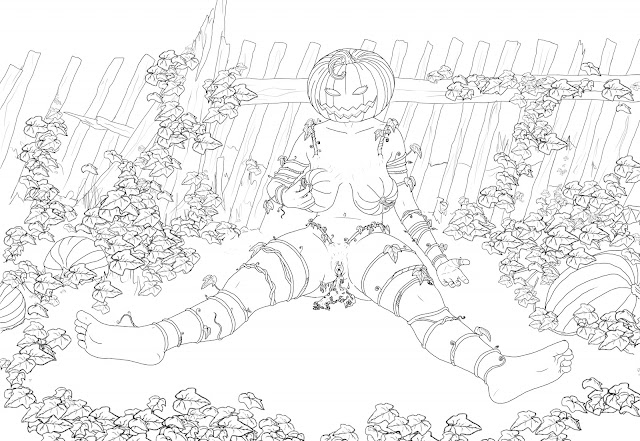 Magically hidden to human eyes, she might never be seen again.  Unless, of course, you happen upon the right wild pumpkin patch under a full moon.
Posted by EvilDolly at 8:05 PM

I LOVE these! OK, it's a bit late for Halloween, but better late than never.