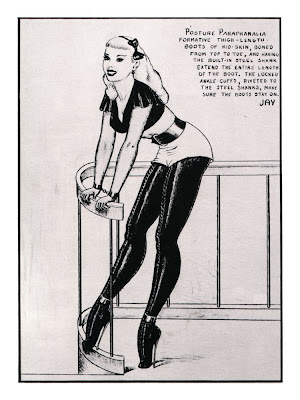 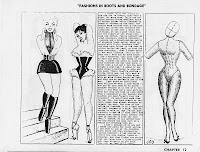 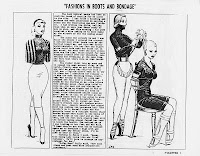 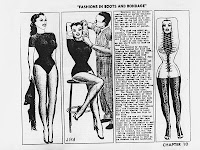 UPDATE: According to bondage and fetish artist Osvaldo A. Greco, "the second series of drawings are not by Jay but made by a guy called B&G, a customer of Klaw with a fetish of dolls."  So it would seem that Mr. B&G used Jay's existing work as a reference, possibly even tracing the faces.  Can't say as I blame him, I hate drawing faces, too.
Posted by EvilDolly at 2:42 PM

the second series of drawings are not by Jay but made by a guy called B&G, a customer of Klaw with a fetish of dolls